Come to visit a magnificent arboretum of centenary eucalyptus and be surprised by the amazing biodiversity!

Ask for more information about our activity and research projects through the form below.
The history of Quinta de S. Francisco begins with Jaime de Magalhães Lima, an important writer, politician and intellectual of the late 19th and early 20th century, which was born and lived in Aveiro. In 1896 he inherits the Quinta do Vale do Soão (in Eixo) but renames it as Quinta de S. Francisco due to the inspiration and devotion to Saint Francis of Assis.

More than a simple name change, Jaime de Magalhães Lima, with a great spirit of innovation, profoundly transforms the Quinta de S. Francisco into a unique space where nature and spirituality coexist harmoniously and where the eucalyptus will play a central role. In this space builds a house inspired by Franciscan principles and a chapel dedicated to the patron saint, both considered monuments of municipal interest.

Between 1902 and 1906, Jaime de Magalhães Lima planted about 80 species of eucalyptus, making these place one of the largest eucalyptus arboretum outside Australia. This intellectual goes even further, by carrying out numerous experiments on the aptitude, usages and economic profitability of the different species planted. Jaime de Magalhães Lima maintained his passion for nature and eucalyptus until the end of his life, having died in 1936 in his natural refuge. 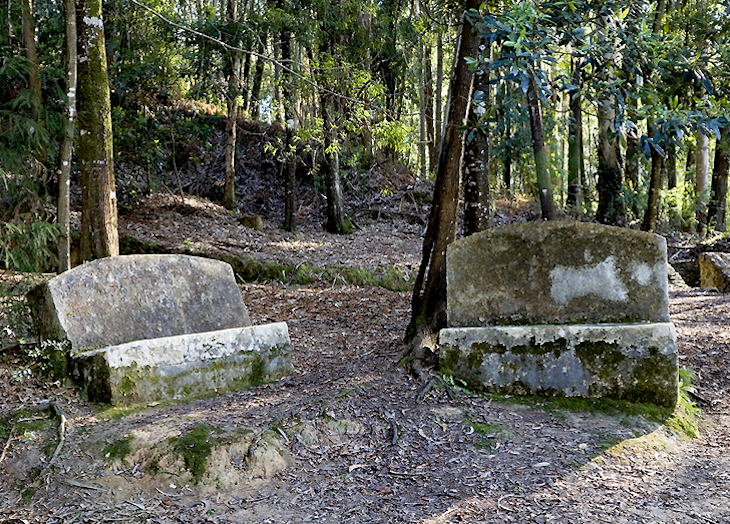 The legacy of Quinta de S. Francisco was preserved by his daughter and grandchildren until 1982, at which time the Empresa de Celulose e Papel de Portugal, S.A. - Portucel (currently called The Navigator Company) acquires the property, with the purpose of protecting the valuable patrimony and installing a scientific research centre.

Between 1984 and 1987, under the supervision of Eng. Dantas Barreto new arboretums of eucalyptus and gymnosperms were planted, enriching even further the legacy of Jaime de Magalhães Lima. Since 1996, RAIZ - Forest and Paper Research Institute has been developing scientific work on forestry and technological areas.

Recently Quinta de S. Francisco has undergone an extensive renovation, with the planting of new arboretums, the opening of new trails and construction of several structures, which improve its accessibility and disclosure to the public.

Quinta de S. Francisco has a national importance due to its botanical collection: 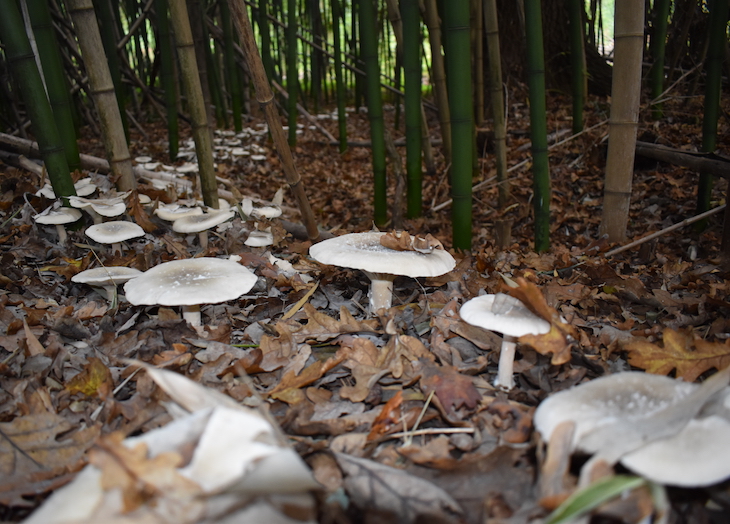 Undoubtedly the eucalyptus trees dominate the landscape in Quinta de São Francisco and its perfume welcomes those who visit us. This arboretum was considered by 'Eng. Ernesto Goes as the most spectacular and significant in Portugal'.

Currently, this living museum has more than 80 species and varieties, many of them noteworthy, both for their rarity and for the size achieved in the nationally. Among them stand out specimens of Eucalyptus obliqua, E. smithii, E. viminalis, E. globulus subsp. maidenii. However, many other species can be seen here, some indigenous and some exotic, the latter coming from the four corners of the world, from Australia to Canada and Japan to Argentina. 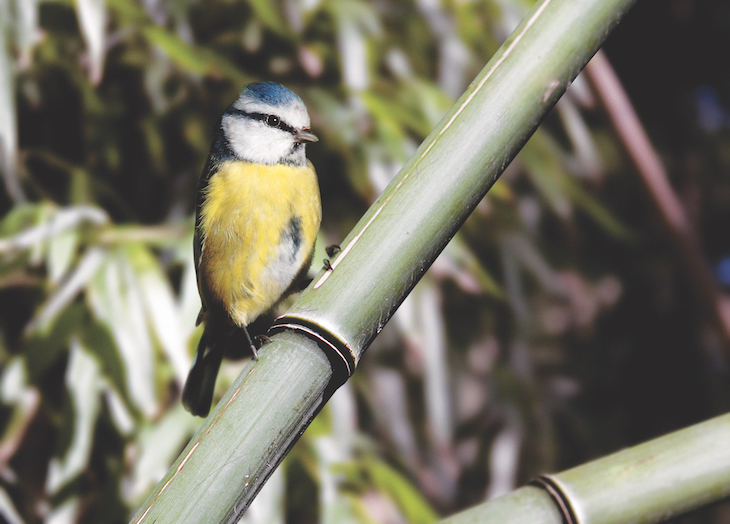 In spite of the small area of only 14 hectares, Quinta de S. Francisco has a high variety of habitats, , both due to the climate (near the transition from a temperate climate to Mediterranean climate) and to its local geography (between two slopes that are crossed by a central water line). 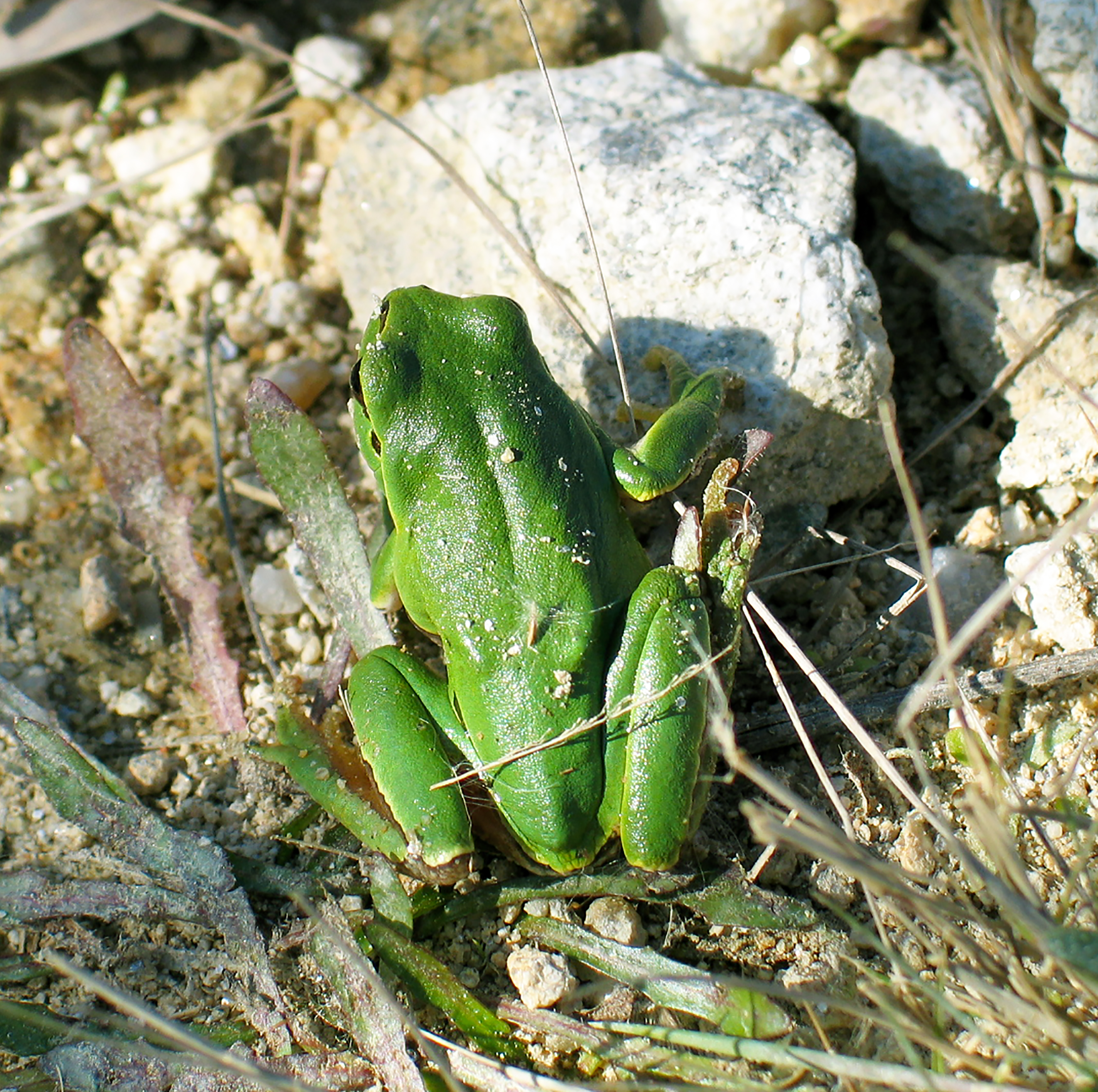 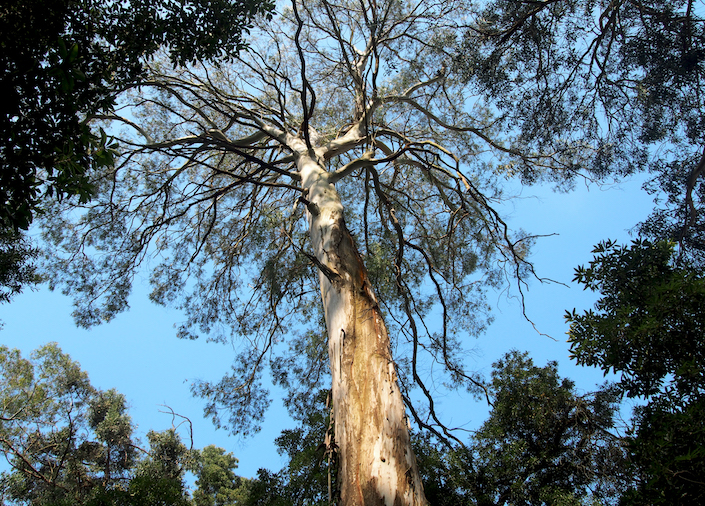 We believe that receiving and explain the world of plants to our visitors is the best way to preserve the inherited natural values and honor the memory of Jaime de Magalhães Lima.

Discover the species living in Quinta de S. Francisco, explore its biodiversity and be surprised with all the facts and curiosities we have to tell you.

There still so much to do in Quinta de São Francisco. Here you can find activities designed specially to a younger public.

‘Dá a mão à Floresta’ (activity of The Navigator Company)

Just nine kilometres away from Aveiro, take the opportunity to visit Quinta de S. Francisco, a quiet space that invites you to enjoy nature. Book your visit and get to know this delightful place.